Figure and Ground: Why everyone and no one is a photographer in the age of Instagram

I’ve seen a whole lot of change in advertising and media production business over the years. Mainly in the transition in the media we use to communicate with audiences and the technology we are using to create the communication. 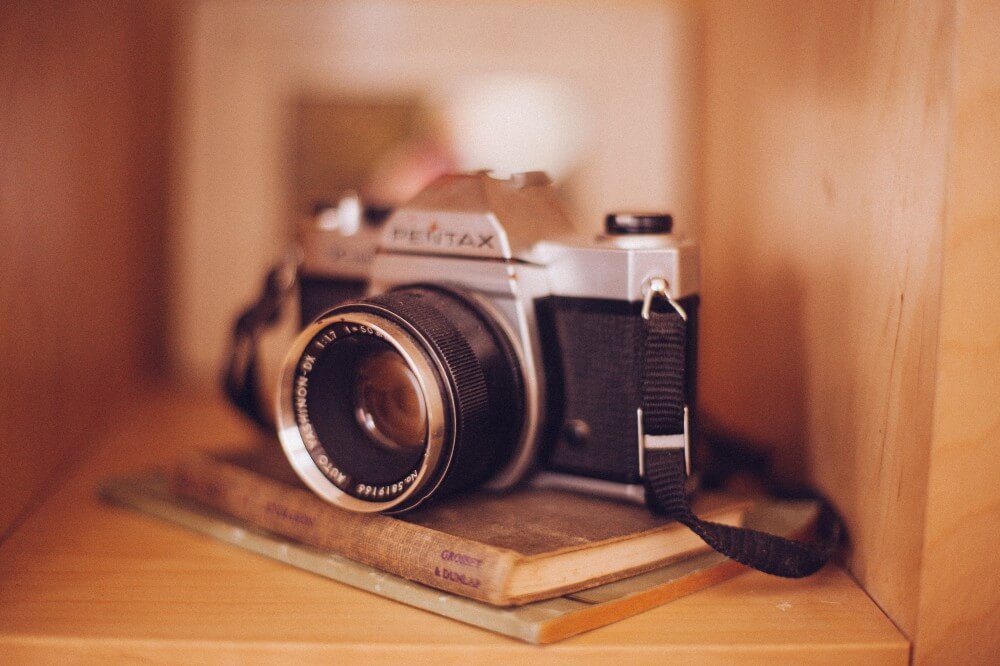 Back in the mid 90s I worked at an agency where the principal was experimenting with pre-consumer digital cameras. He had a Fuji which, at the time, took rather large 2 megapixel photographs. The agency also had some very high end digital printers which were mainly used for client presentations but he also used them to experiment with his personal photography projects.

All of our agency projects however were still shot on film, converted to digital for retouching and then back to film for printing. Only a decade earlier, everything would have been done entirely in the dark room and with pasteup. Nothing digital. A physical, chemical process to print a physical image which the audience viewed. Today, almost all advertising and photography is viewed electronically. On a TV screen, phone or computer. Physical printing is losing relevance daily.

I described the two different process to explain what made photography a media was the use of film. Today, photography, outside the fine art gallery, is content. Content that’s viewed within other media such as Facebook or Instagram app on your iPhone or other device. I recently met a mother who had zero printed pictures of her child, everything was just on her phone.

You may say “so what?” It’s still the same art of light, darkness and color. To the artist maybe but not to the viewer. Context is a minimum a huge part of the message. This is what Marshall McLuhan called figure (content) and ground (media) and why he said “the medium is the message.” Not because the content was unimportant but because the context was equally important.

For over 100 years, photography required skill, expensive equipment, chemical processes in laboratories and now it can now be accomplished reasonably well by almost any teenager on a smart phone and instantly transmitted to other smart phones around the globe.

In this context photography isn’t a media any more. Its user created content. It’s lost the magic it used to have. In the age of Life Magazine, a photograph could become part of the national conscience. Today a photo is just one of thousands flipped by on a screen everyday. It may be artful, beautiful, thoughtful, but it’s still just more content on a handheld device. Kinda like this blog entry.